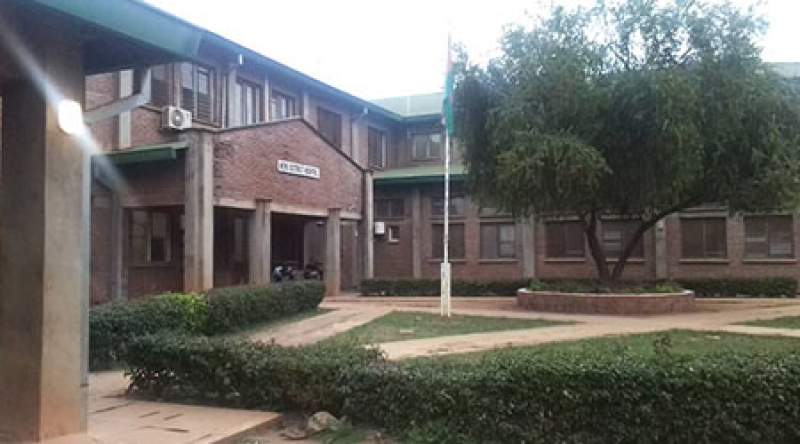 The recommendation by the Special Law Commission, to have a cost sharing between the government and the public when accessing public health facilities in the country has been received with mixed reactions.

To get the reactions, our reporter Steve Kalungwe went out and about town, interviewing the people.

For example, Martha Banda from Neno, argues that the idea will force the poor to start seeking traditional medications while Alice Banda is of the view that the move will infringe on the right to health.

"The idea is bad, people are already struggling to feed themselves and charging them at the public hospital is a blow to them", she said.

She added that, this will force people, especially those who are poor and live in hard to reach areas, to go back into the traditional ways of healing.

"Maternal heath will be affected, traditional midwives will resurface, this idea should be abandoned", cautioned Martha.

In her reaction, Alice Banda feels charging patients will scare them away and contribute to many deaths due to preventable illnesses.

"People being poor or rich, all pay tax and this idea will be like double taxation and people I believe will not afford this arrangement", Alice elaborated.

But Francis Machira from Lilongwe, thinks the idea will bring efficiency in public hospitals but appeals for sensitisation for people to understand the agenda behind the move.

He says, this should be accompanied by National Identification Cards, so that only Malawians are benefiting from their taxes.

"Government through the ministry of health should sensitize the people on this, we should walk away from free services, we must contribute something", he said.

He then asked for strict measures in a bid to safeguard the money paid from theft by responsible officers.

Meanwhile, Alex Mapira calls on government to trim salaries of politicians like president, his vice and ministers so that, the money saved could be used to improve the health system in the country.

If the Public Health Act is amended, people in the country will be paying a fee to services rendered in public hospitals.