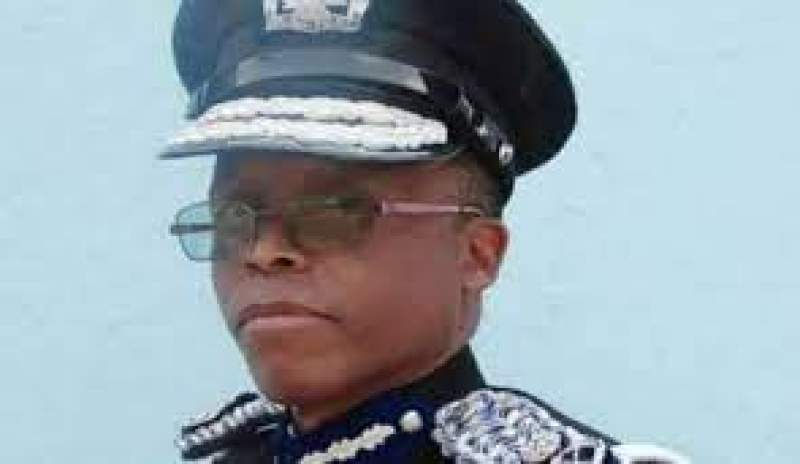 Director of Operations at the Police Service Commission, Brian Ng'oma has confirmed, Kaliza was found guilty on nine charges, but he was tight-lipped to disclose.

Kaliza was accused of sexually exploiting 45 female police officers during his service before a Malawi Police Service Commission found him guilty.

Ng'oma says an initial decision by the commission was to dismiss Kaliza but after taking into account sections 27 and 28 of the public service act, the commission directed for his immediate retirement.

Meanwhile, Chairperson for the women's wing in the Human Rights Defenders Coalition (HRDC), Beatrice Mateyo has expressed dismay with the verdict calling for  stiffer punishment to send a message to other woul-be offenders.

"we expected a stiffer punishment to be attached to the offense, this gives Kaliza, an opportunity to receive his terminal benefits. What message are they sending to the public as a police?" questioned Mateyo.