Murder Suspect on the Run in Thyolo 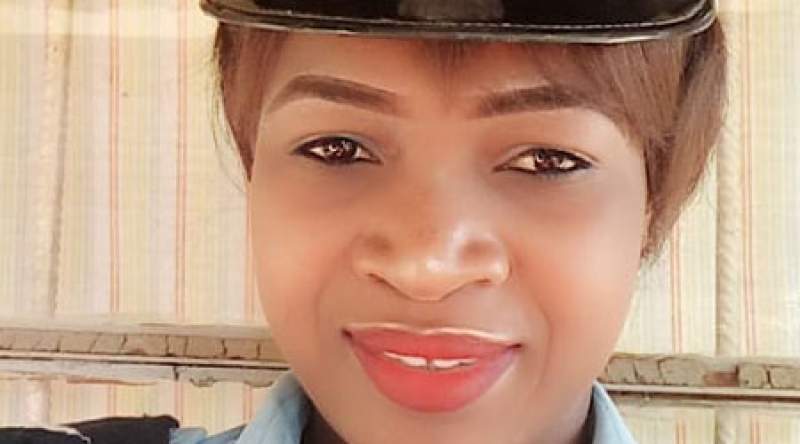 Police in Thyolo are hunting Allan Masautso for allegedly killing his wife Alekeleni Julio aged 42 due to a family misunderstanding.

The district's police deputy publicist, Rabecca Kashoti, says the two quarreled on Saturday and the suspect with the help of an accomplice Patrick Manyungwa aged 37, of Chibwana village Traditional Authority Nchilamwela in the district manhandled Julio.

Kashoti says due to severe head injury, the deceased then died whilst receiving treatment at Thyolo district hospital in the evening.

"Mr. Rodrick Willium aged 38, Chibwana village, T/A Nchilamwera in Thyolo reported that his sister, Alekeleni Julio, aged 42, of the same particulars has been assaulted to death by her husband Allan Masautso who is at large," she said.

She says police have arrested his suspected accomplice Patrick Manyungwa.