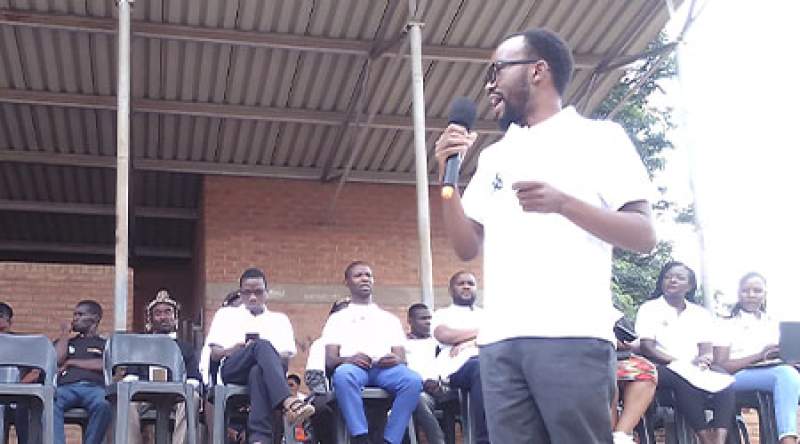 Neno District Hospital authorities say they have counselled 1, 643 people who had mental health issues this year with 75 percent of them back to their productive work.

The hospital’s coordinator for non-communicable diseases, Haules Zaniku, says communities should take an initiative of referring to hospital people who are showing signs of depression or have expressed suicide thoughts for counseling.

Speaking to Zodiak Online on Wednesday during the district's Mental Health Day commemorations, Zaniku said that issues of suicide could be well managed if people seek early depression counseling.

"People should start assisting each other on issues of mental health. They should be referring them to us for counseling," he said.

She adds that "prevention and treatment is also key in managing stress and depression, so we capitalize on prevention in treating mental health patients.”

Matanje, however, said that people should not feel shy to open up when mentally troubled, saying a lot of people are walking freely undetected that they are on mental health medication since they were counselled and are adhering to medication.

Yesterday, a man took his own life in the district after his daughter was left out on education bursary, with police saying the 50 year-old-man from Senior Chief Dambe's area expressed an intention to hang himself, which he did.

Neno police officer-In Charge Hanleck Chingolo said the victim told his relatives about his intentions of hanging himself over the issue and he came back home drunk only to be found hanging from a tree whilst dead.

Neno district is commemorating its Mental Health Day with Partners in Health as a major organiser.