MUST Calls for Awareness on Lightning 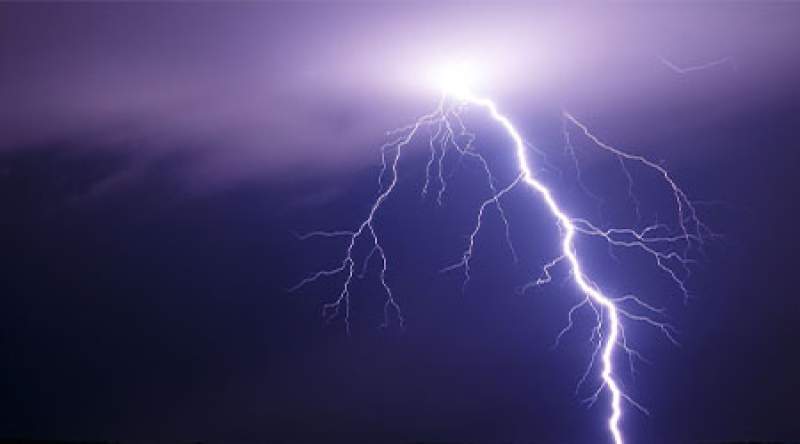 A climate science and earth expert at the Malawi University of Science and Technology (MUST) has suggested for more emphasis on education and research on indigenous knowledge regarding lightning accidents which continue claiming lives of people in the country.

A geo-informatics lecturer at Ndata School of Climate and Earth Science, Stephen Gondwe has told Zodiak Online on Wednesday, a recent study on data collected between 2010-2017 has established that more people are dying of lightning and 36 percent of fatalities and injuries affected young people who were involved in outdoor activities.

Gondwe says there is more that needs to be done surrounding lightning, starting with awareness because there are a lot of beliefs and misconceptions.

Gondwe indicates that while observing what experts advise to prevent lightning accidents, there is need to research more on indigenous knowledge and some beliefs, for instance on stories that some make lightning.

"We may be explaining lightning in terms of science, but there is more we can do starting with awareness because there are a lot of beliefs and misconceptions, you heard people narrating stories that someone can make lightning. So we really need to research more on this, but mostly let's observe what experts say to prevent lightning accidents," Gondwe said.

Meanwhile, Department of Disaster and Management Affairs (DoDMA) Assistant Spokesperson, Chimwemwe Njoloma says six people have so far died of lightning occurrences since the onset of rains in Mzuzu and Nkhotakota.

Njoloma has since advised the citizenry to follow the set precaution measures to be safe from lightning strikes.

The study which MUST has conducted in conjunction with Vizara Ink and National Oceanic and Atmospheric Administration, indicated that lightning targets people between the ages of 16 to 30 since they are active outside during the rains.