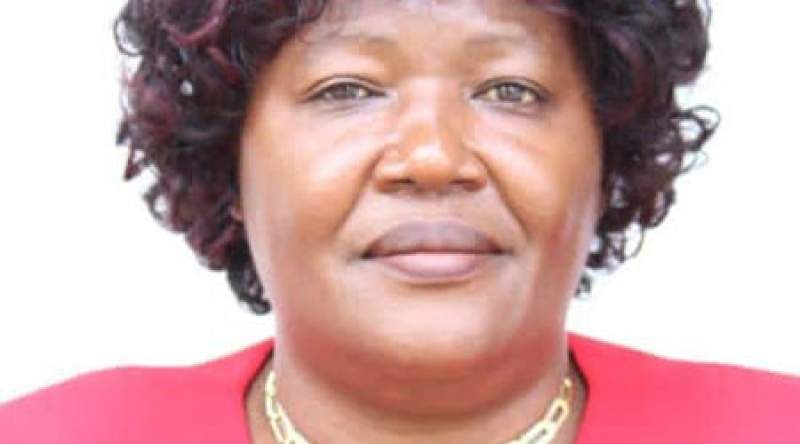 Mussa - World Bank will assess us next year - file photo

The Ministry of Education says implementation of the remote-rural school-attached hardship allowance scheme will wait until next year, after satisfying the World Bank's Performance Based Condition (PBC) of reducing the pupil: qualified teacher ratio to less than 90 in lower classes.

Principal Secretary in the ministry, Chikondano Mussa has told Zodiak Online on Tuesday that the bank will conduct an assessment on the five conditions under a four-year $210 million-Malawi Education Reform Program (MERP) next year before disbursing the funds.

To meet the benchmarks, Mussa disclosed that government has categorised the schools into three (remotest, remote and remote-rural) and now is in the process of constructing more classroom blocks, training and deploying teachers targeting congested schools.

"The actual implementation will have to wait on what we call Performance Based Condition being met. This is the World Bank money that is helping us to top-up, so we have conditions that we need to meet. We need to meet the conditions like the pupil: qualified teacher ratio of less than 90," Mussa said.

Early this year, government announced that it would start disbursing the new school-attached hardship allowance to teachers in rural areas by this December in order to retain teachers.

The World Bank funded four-year $210 million Malawi Education Reform Program (MERP), was launched in July this year with an aim of improving learning environments for learners in lower public primary schools and strengthen management of the education system.

Meanwhile, Teachers Union of Malawi (TUM) President Willy Malimba, while supporting the new disbursement arrangement, says the teachers were expecting that it would roll out this December as earlier promised.

"We are ignorant on that development because our agreement was that this initiative will be rolled out in December. Now it is a surprise to hear that it will be rolled out next time after they have monitored the pupil: teacher ratio. So will engage government on that", he said

According to Mussa, they are still working out on the amount for the new program, but currently, the teacher's monthly hardship allowance is at K10, 000.

She says in the current arrangement, even teachers who transferred from the rural setting are still accessing the allowance.