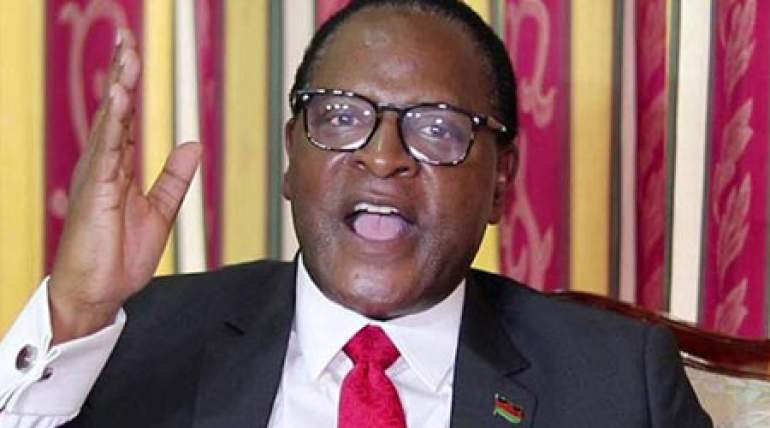 Written by Steve Kalungwe
Published in: News In Southern Region

As the Tonse led administration clocks exactly two years in power, citizens have expressed mixed reactions to its performance and how is it handling the economy. 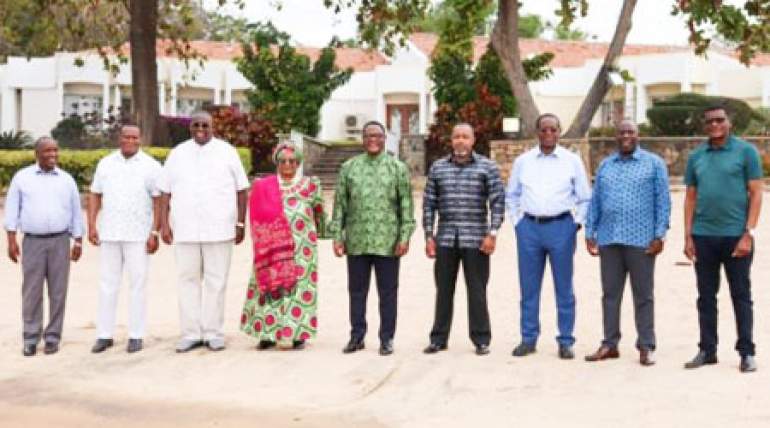 Written by Happy Njalam'mano
Published in: News In Southern Region

Political commentator, Professor Mustaffa Hussein, says the Tonse Alliance led government has given Malawians hope by looting out nepotism and attempted to bust corruption in its first year of office. 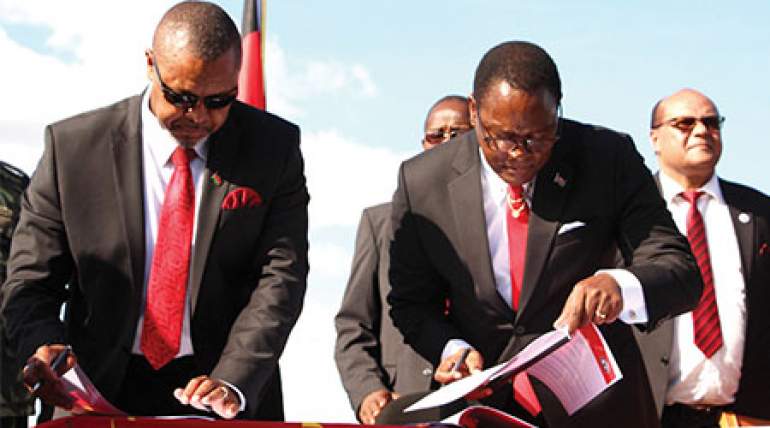 Written by Happy Njalam'mano
Published in: News In Southern Region

Two major parties in the governing Tonse Alliance, UTM and Malawi Congress Party (MCP), have not come out explicitly to disclose what is contained in the agreement between nine parties forming the grand coalition, a year after its formation.

Written by Online Journalist
Published in: News In Central Region

The on-going parliamentary by-election campaign in has exposed CFT membership political allegiance which has potential to split the renowned political pressure group.

Some CFT leaders convened a press briefing in Lilongwe on Tuesday to attempt to explain that as a group, the political grouping is supporting the MCP in the current campaign.

However, there is an off-shoot CFT group in Karonga district that has openly said it is supporting the UTM.

CFT leaders Timothy Mtambo, who is also minister of Civic Education and National Unity has openly backed the MCP in the on-going parliamentary by-elections campaign.

The two political parties now face off in by-elections in five constituencies where each hopes to carry the day.

Written by Wilson Henry
Published in: News In Central Region