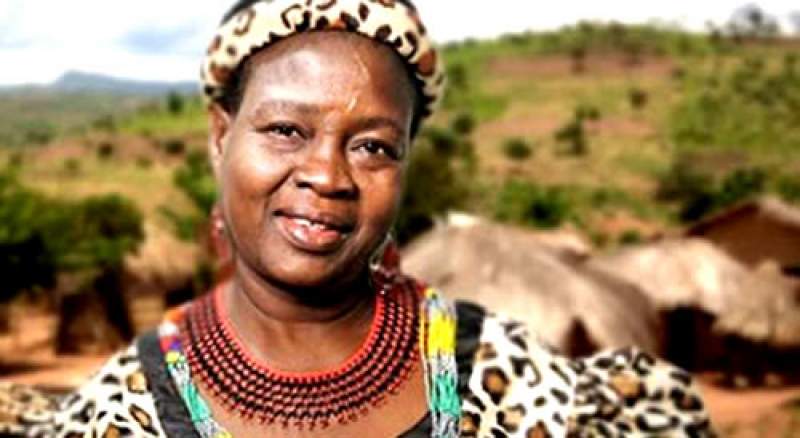 Senior Chief Kachindamoto of Dedza district has fired 16 chiefs in her area for tolerating child marriages in the district.

She told Zodiak Online on Wednesday that "some traditional leaders were violating by-laws by allowing child marriages in their areas.”

She said she is implementing several interventions to end child marriages in the district.

"I have eradicated some dangerous cultural practices that were compromising education for girls like sexual cleansing (kusasa fumbi). Through my ‘go back to go initiative’, 2, 549 girls who dropped out of school have now returned to school," Kachindamoto said.

According to Kachindamoto, all religious leaders in her area were ordered not to officiate child marriages and chiefs to stop supporting under-aged marriages.

Mr. Chisale said MAGGA has trained community role models to mentor girls in their communities to stay in school.