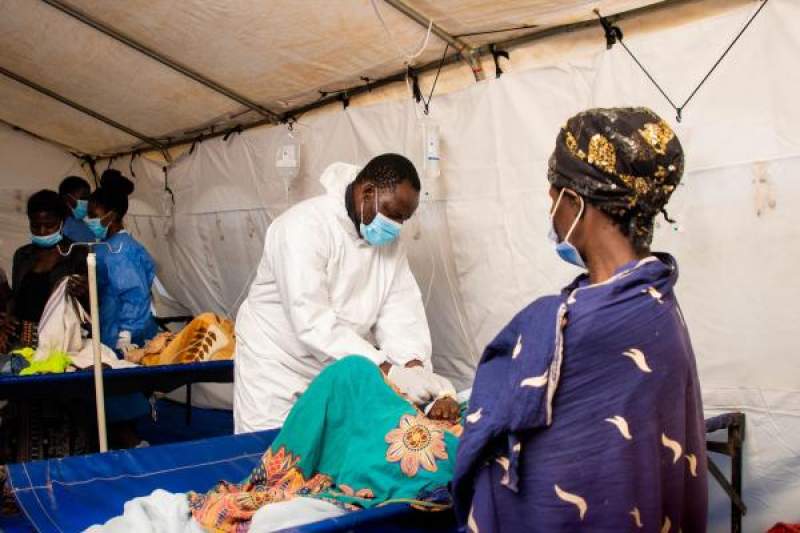 Government says it is in a process of procuring Cholera vaccine, in readiness for a nationwide vaccination exercise.

Ministry of Health Spokesperson, Adrian Chikumbe, says this follows the spread of the disease in 22 districts.

He could however not specify as to when the World Health Organization supported exercise shall be carried out, saying Malawi is currently on a waiting list of countries that need to be supplied with the vaccine.

“We are contemplating yes, but the vaccine may not come next week. What it means is that we have to be putt on the waiting list. Until other countries that applied earlier are supplied, then we can be assisted. We are actually on the waiting list to give the second dose to people that received one dose,” he said.

This comes at a time some people in the southern region continue waiting for the next consignment of the Cholera vaccine to get the second jab.

Chikumbe has however emphasized that the vaccine is just an additional intervention in efforts aimed at containing the spread of the disease adding that other preventive measures, need to be intensified at all levels.

Meanwhile, health rights activist George Jobe, says it is crucial to intensify measures in efforts to contain the spread of the disease, before the start of the rainy season.

“What happens with other people when we go to other places can also affect us. We would not want the current cases to go into the rainy season,” he said.

About 100 Cholera deaths and 3, 210 cases of the disease, have so far been recorded in the country.