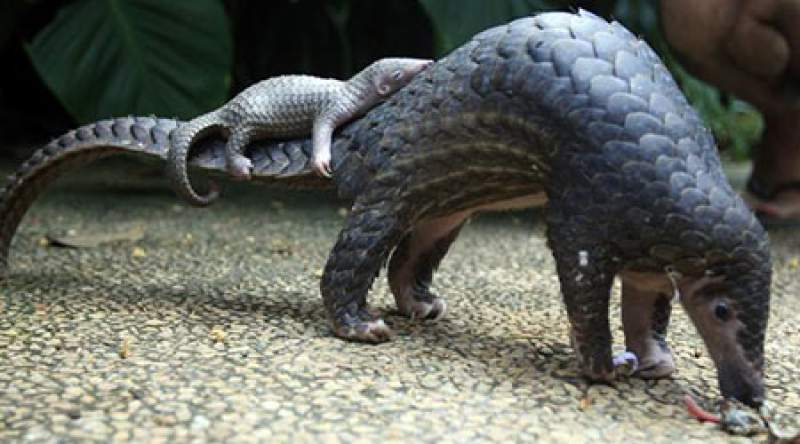 me weeks ago, police in Mangochi arrested a Pakistan national and four Malawians for allegedly being found with the protected wildlife species - file photo

The Department of Parks and Wildlife says it is yet to arrest masterminds in pangolin trafficking.

Director of Parks and Wildlife, Brighton Kumchedwa says there is a rise in cases of pangolin trafficking in the country in this year's first quarter as 14 pangolins have been rescued from traffickers compared to six pangolins that were rescued last year same period.

Kumchedwa says his department has also 26 Pangolin trafficking court cases which have risen from 18 court cases of last year in the first four months of the year.

"It seems pangolin trafficking refuses to die in our country. This year alone we have registered a rise in cases of these malpractices in both court cases and number of rescued animals," noted Kumchedwa.

In a written response, an environmental expert, Godfrey Mfiti has called for a thorough investigation on the Pangolin trade saying Authorities should thrive to identify buyers of the wildlife species in question.

He has also called for speedy and effective prosecution by engaging the courts would also be helpful to identify the buyers.

"The department of parks and wildlife should find ways to get to the kingpins in this business, if we are indeed serious in curbing the cases," said Mfiti.

Some weeks ago, police in Mangochi arrested a Pakistan national and four Malawians for allegedly being found with the protected wildlife species.