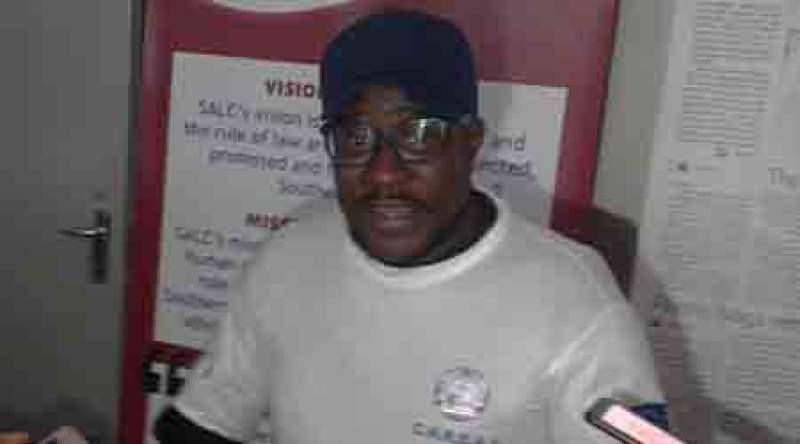 The Independent Complaints Commission (ICC) which started operating last year to investigate police misconduct says it has received over 100 complaints so far.

Commissioner Christopher Tukula says over 50 of the cases are being investigated of which some of them concern torture.

He said this on Monday during commemoration of the international day in support of victims of torture in Blantyre.

“These cases range from torture, sexual abuse, corruption, bribery and so many others. Eight recommendations for criminal prosecution against the police have already been made,” said Tukula.

Center for Human Rights Education, Advice and Assistance Executive Director, Victor Mhango, says the day was set aside to highlight such issues.

“We work with prisoners ourselves so each and every time we meet them we find that they explain several issues that they face before the Malawi Police Service. Some times it is psychological torture and sometimes physical,” he said.

Lawyer and University of Malawi Legal Manager, Alexious Kamangira feels criminalizing torture in the Penal Code is one way to go in upholding justice in the country.

“We haven’t criminalized torture in our Penal Code. What this means is that where the court has found that a police officer has tortured someone, the punishment that comes is usually just a fine which essentially does not deter would be offenders,” he said.