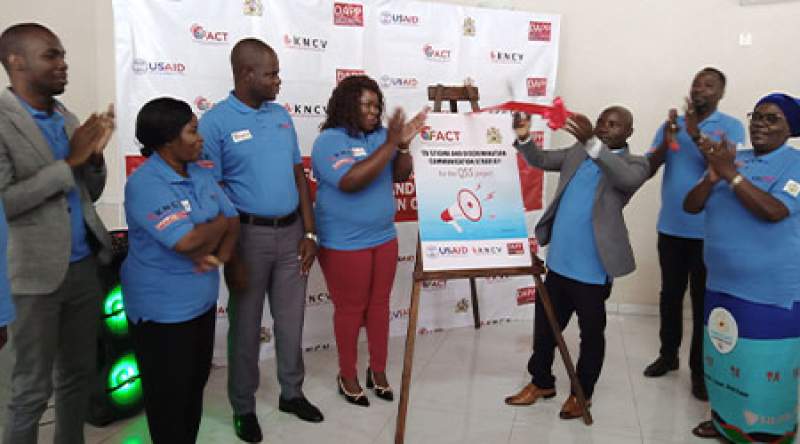 The National Tuberculosis and Leprosy Elimination Program (NTLP) says 61 percent of 14, 000 national cases of Tuberculosis (TB) involve men with 39 percent of the patients being women.

The Programme says this is due to high exposure to mining industry and other production factories among men.

NTLP Community Mobilization and Engagement Officer, Beatrice Mtotha Nindi, said this on Tuesday during the launch of a Tuberculosis, Human Rights and Gender Communication Strategy in Machinga.

The Strategy aims at unifying efforts towards reducing tuberculosis stigma and discrimination within communities and is being implemented Facilitators of Community Transformation (FACT) Malawi.

"The Strategy together with other TB strategies, will help us to disseminate messages of TB and how to avoid stigma and discrimination which is affecting men to seek medical attention," she said.

FACT Malawi Executive Director, Thokozile Nkhoma, says they have developed the two-year project following a knowledge and attitude survey among the public on tuberculosis which identified a higher magnitude of stigma and discrimination.