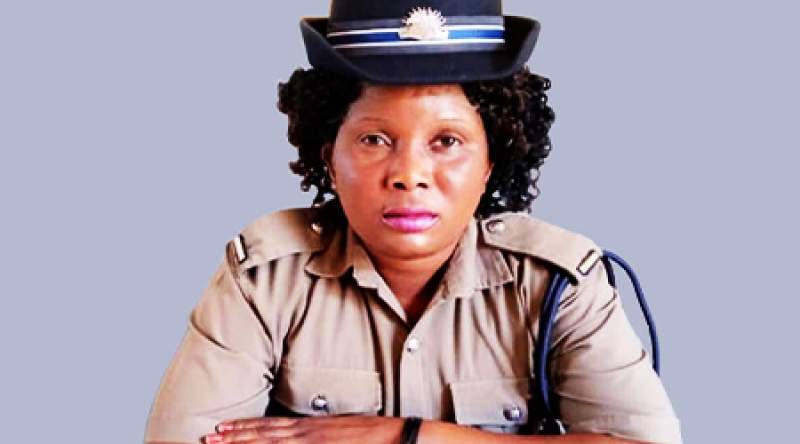 Police in Nsanje, have arrested Blessings Masina, 28, for allegedly being found in possession of human tissues (bones).

She says they worked on a tip- off that the suspect was keeping the alleged human tissues in his house at Mtemangawa village in Malemia's area, upon which they searched and traced the same.

"The SCIO led a team of Detectives and arrested the suspect. Later searching of his house was done and the alleged tissues were recovered," indicated Sub inspector, Zalakoma.

She said the incident occurred at around 10:50hrs at Mtemangawa village.

The Nsanje Police Spokesperson, says investigations were still underway, adding that the alleged tissues in question will be checked by medics to ascertain if indeed they are human tissues.