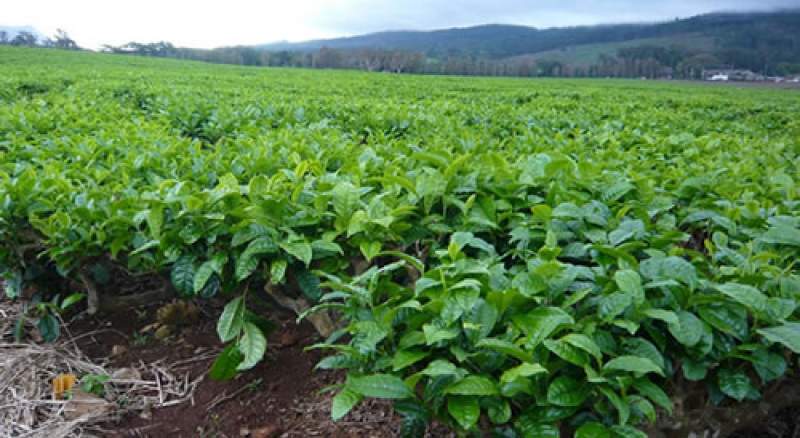 There are fears among residents of Mulanje Boma after two women were raped and robbed of their cellphones the past few days within the tea fields close to St. Andrews CCAP Church.

Reports indicate that the suspects in both incidents threatened the women with panga knives.

"In the first case, an 18-year-old girl reported that on 13th April this year, she together with her boyfriend visited the area to appreciate the beauty of nature and while there, the unknown person attacked and undressed them before raping the girl while the boyfriend was watching," said Ngwira.

He said the suspect also robbed the two of their cellphones.

Ngwira said the second incident involved a 21- year - old woman who went to the area with a lady friend.

"An unknown person also attacked and undressed the two before tying them using pieces of cloth and he raped one woman and then went away with their cellphones," said Ngwira.

He said police are currently hunting the two suspects while calling upon the residents to keep calm.