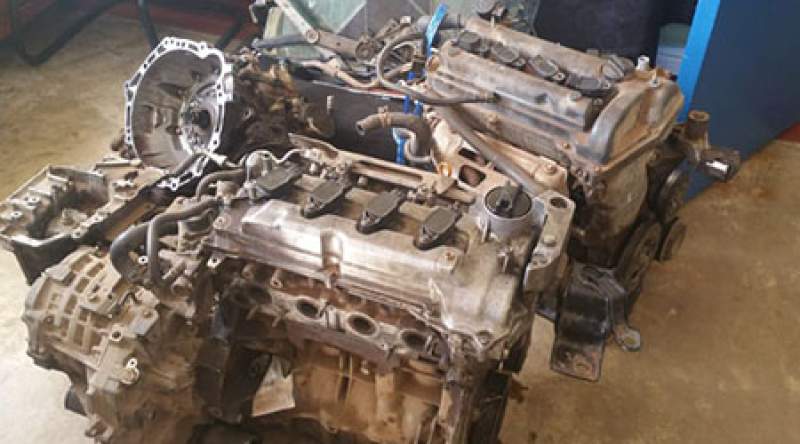 Police in Blantyre have arrested 10 people in connection with a spate of carjacking in the city and surrounding areas.

Deputy Spokesperson for South West Police Region Sub Inspector, Beatrice Mikuwa told Zodiak on Monday that the suspects who were moving in groups pretended to hire taxis and while on the way, attacked the drivers with pepper spray and robbed the vehicles.

She said instead of selling the cars in full, the suspects were reportedly breaking them and selling spare parts like engines and chairs among others.

“This gang has a leader. He is Mike Lumbalo aged 24 of Magomo, TA Bvumbwe in Thyolo and is amongst the arrested people.

“We have also recovered some spare parts of the three stolen vehicles including Cienta and Nissan Note,” explained Sub Inspector Mikuwa.

Police have since advised taxi drivers to take precaution measures when ferrying a group of people.

The 10 suspects are currently remanded at Chichiri prison after taking plea in court.