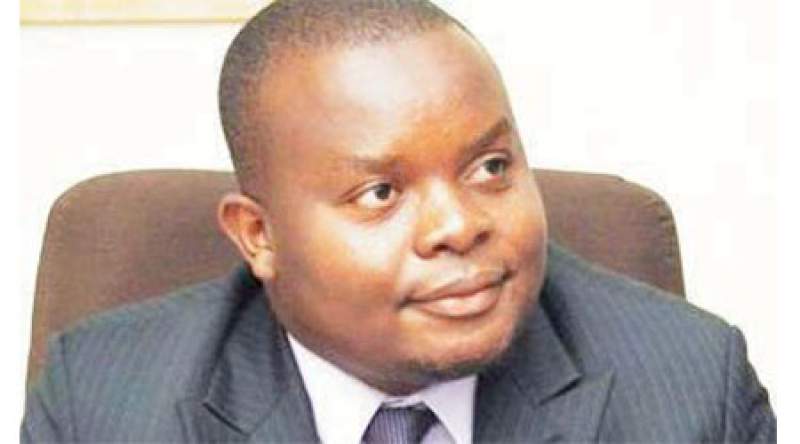 The National Association for Small and Medium Enterprises (NASME) has expressed worry with delays to enact the small and medium enterprises policy bill which was drafted way back in 2012.

NASME National Coordinator, William Mwale, told Zodiak Monday that the development has resulted into a snail pace growth of the SMEs sector in the country.

"Our neighboring countries such as Tanzania and Botswana have a very advanced SME sector. They have their own factories and even banks. This is particularly the case because we are among the few African countries which do not have an SME policy," said Mwale

Ministry of Trade Spokesperson, Mayeso Msokera, has acknowledged the delay but he said the Ministry is doing all it can to have the bill enacted though he could not mention the time frame.

The Micro Small and Medium Enterprises strategy seeks to amend a drafted framework of a similar nature of 1998 and is aimed at creating a modern effective framework of promoting the SMEs sector by facilitating easy access to financing and exports markets among other things.

It is estimated that the country has got close to 2 million Micro Small and Medium sized enterprises with the sector being one of the major employers. The sector is poised as a major growth accelerator of the country's economy.