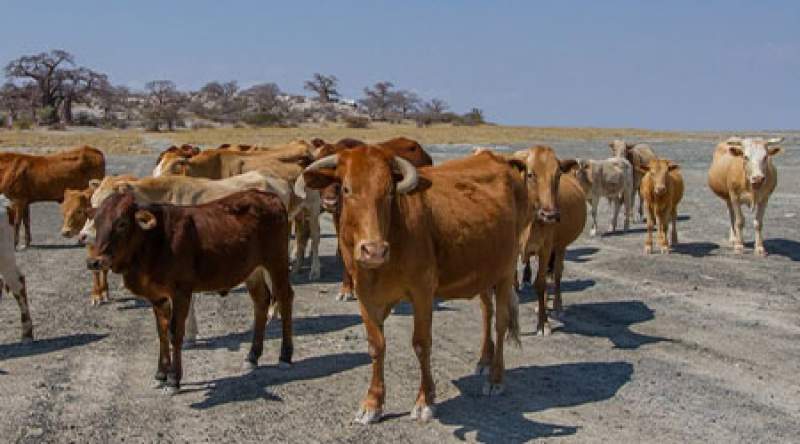 A suspected Foot and Mouth Disease (FMD) has hit Nsanje’s Mpatsa Extension Planning area (EPA) forcing authorities to immediately ban the slaughtering, marketing and movement of livestock to and from the infected area.

The District’s Animal Health and Livestock Development Officer, Laston Zam’mimba, has confirmed the development saying about eight cattle in Saukira village are showing signs of the disease hence the ban to contain the spread.

“So, we have hastened to issue the ban to halt the further spread of the disease. The disease is highly contagious; hence, the need to employ strict measures if we are to contain it,” explained Zam’mimba.

He disclosed that the signs were spotted the day before yesterday upon which they immediately effected the ban in question.

Zam’mimba further said, “the butchers should understand our situation. We are doing this to protect the other livestock. They should heed to the ban.

“You know our country’s economic is agro based hence failure to act on the disease could have a negative impact on the economy,“ said Zam’mimba.

However, the ban is facing resistance from butchers with one, Ruben Basikolo, claiming “authorities should have confined the ban within the infected area.

“We survive on this business, they could have spared us,” lamented Basikolo.

Agriculture officials have disclosed that they are contemplating on engaging police to enforce the ban.

According to statistics from the Agriculture office, the district has 65,000 cattle, over 230,000 goats and over one million chickens.