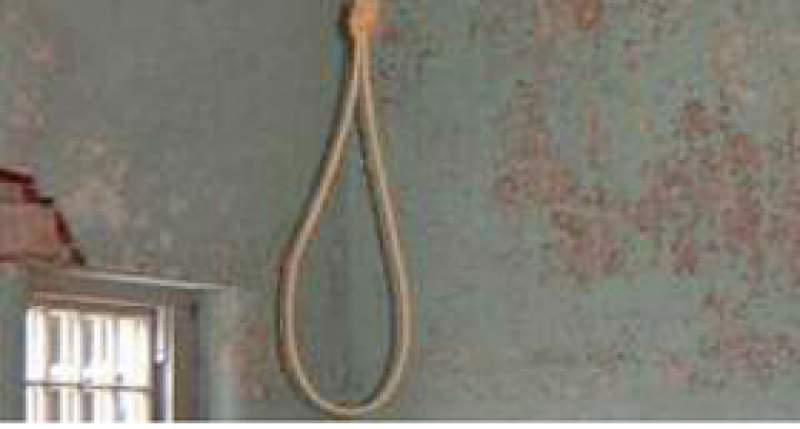 According to a report made available to Zodiak Online, three men and two women committed suicide for various reasons, which include mismanagement of family funds, extra marital affairs and disputes over land and deceased estate.

Police officer-in-charge Hanleck Chingolo notes that most of the cases emanated from marital disputes, land disputes and mismanagement of family funds.

For example, he says, one man hanged him after his wife suspected him of having an extra marital affair while two other people killed themselves as a result of mismanaging family funds.

Three suicide incidents came as a result of conflicts with family members over deceased estate, he added.

The officer-in-charge has advised people to seek counselling from the social welfare office, local leaders or the police support victim unit among other places when they are faced with difficult situations.

He then called for mindset change on matters relating to suicide in a bid for people who might have suicide thoughts to start opening up.